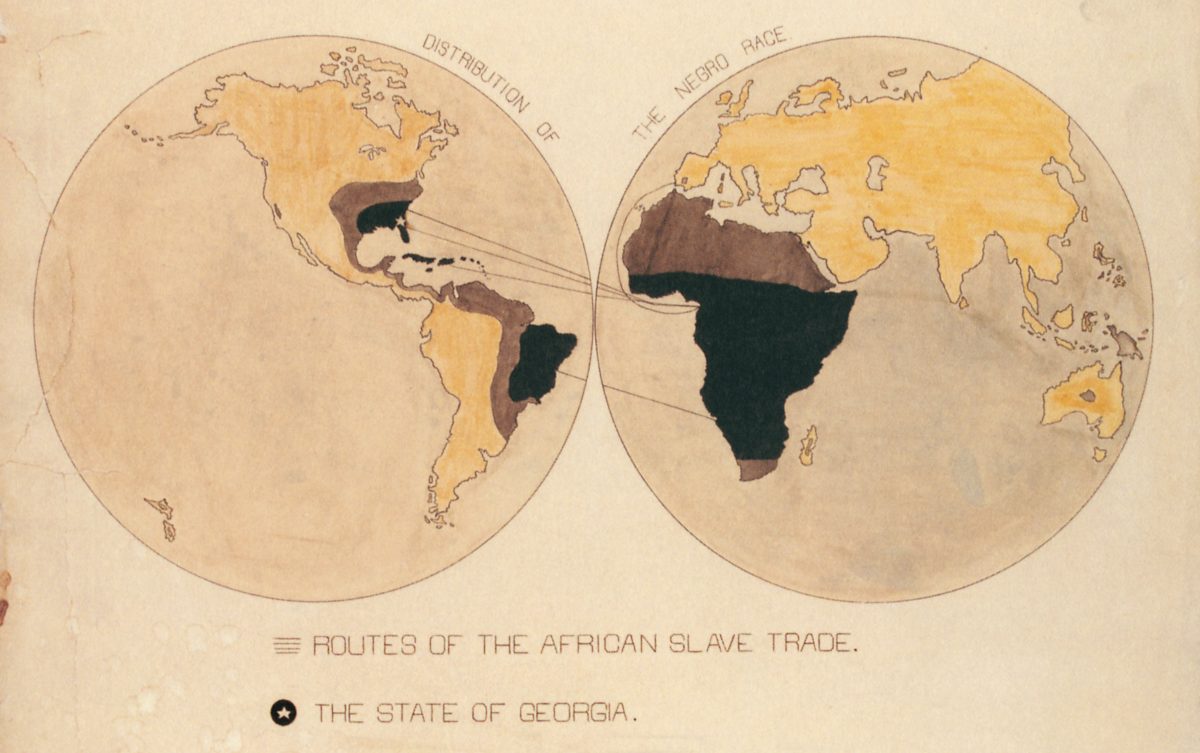 Counternarratives: Critical Race Theory in Context is a new book display that seeks to expand, contextualize, and nuance the conversations about theories of race and racialization in academia and contemporary debate.

Unlike what liberal and conservative media would like you to believe, Critical Race Theory is NOT a catch-all term for anything written by or about people of color. It’s not diversity, equity, and inclusion training. It’s not books like How to Be an Antiracist or White Fragility on your parents’ coffee table. It’s not even academic scholarship written about race.

CRT is a field of legal scholarship about race in America that emerged out of Critical Legal Studies in the latter half of the twentieth century advanced by scholars including Derrick Bell and Kimberlé Crenshaw.1 Since its inception, CRT has expanded and spread into other fields, especially education, and taken on new forms such as AsianCrit, LatCrit, TribalCrit, and Critical Whiteness Studies.

CRT is part of a large web of scholarship and theory about race, racism, and racialization. It exists in conversation, disagreement, and solidarity with other expansive and interconnected fields of thought such as Black Studies, Postcolonial Studies, Black Feminism, Carceral Studies, and Critical Indigenous Studies.

Crenshaw uses the term intersectionality to describe how different structures of oppression intersect to affect marginalized communities. Thinking about the ways these structures and forms of violence overlap is important, but so is their specificity.

Likewise, we can think of these disciplines as intersecting and interwoven attempts to study racism, colonialism, and violence in their many forms. Many of the books on display here could fit into more than one of these fields as well as other disciplines or fields that are not represented here. However, each field has its own traditions, archives, and strategies for thinking about race.

Contextualizing CRT within this larger constellation can help us be smarter and think critically about modern understandings of race and racism.